Last april I was asked by Mike Bell -executive producer at Tandem Animation Studio in London- to do the character designs for the pitch his studio was making in order to get the advertisement that british major store John Lewis was about to produce for its Chritsmas' campaign.
Several diferent british animation studios were competing for the price.
Well. The pitch sadly didn't go on for Tandem and the final project was given to Hornet/Blinking to be done by them. And they've really done a very nice job on it, as you'll see.
I must say working with Mike and his partners was a pleasure. We tried to do our best to get the ad, but...
I promised Mike I'd wait for the ad to be released before I showed my stuff on this blog.
I've just read this on Cartoon Brew today:

And at John Lewis' page:

And so, I now feel free to show you some of the stuff -rough and final- I did last springtime for that Tandem's pitch.
Hope you enjoy it.
To you, Mike. All the best. 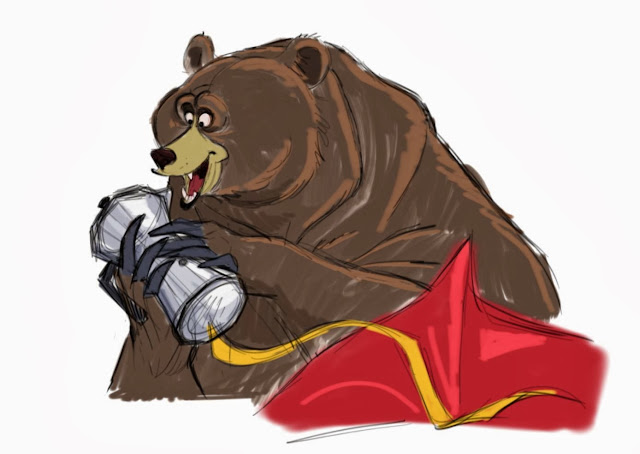 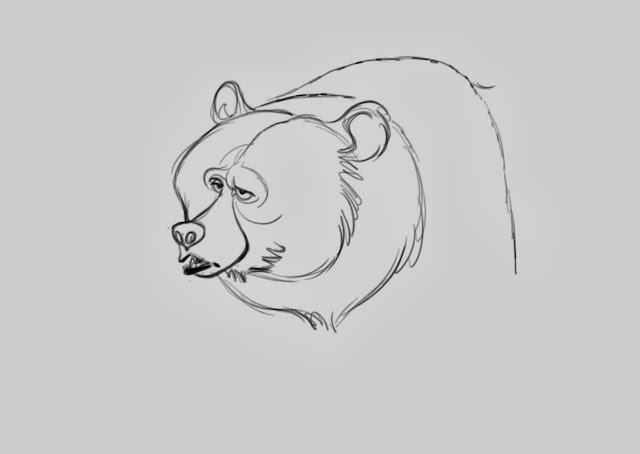 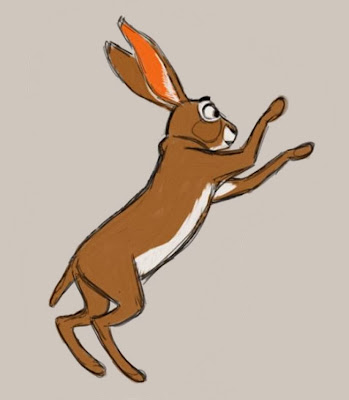 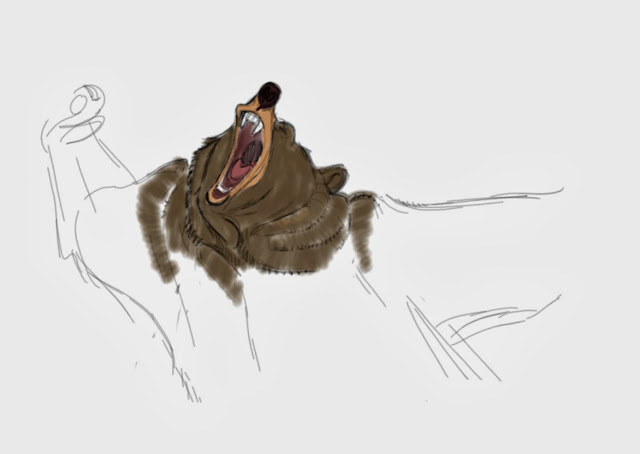 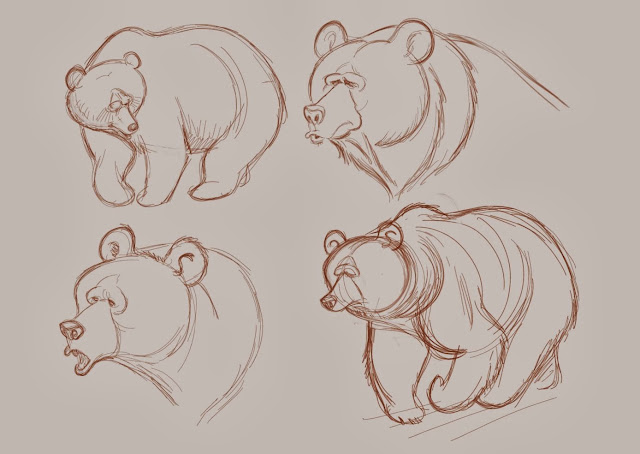 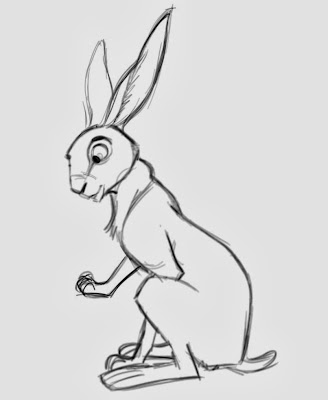 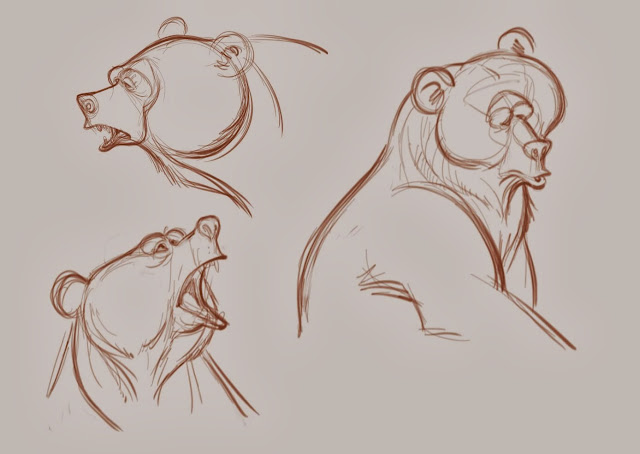 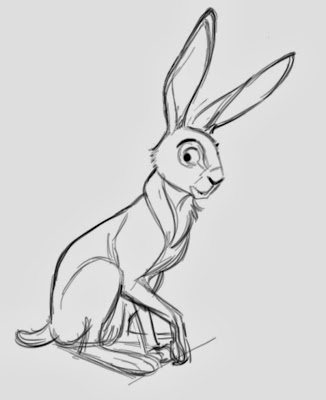 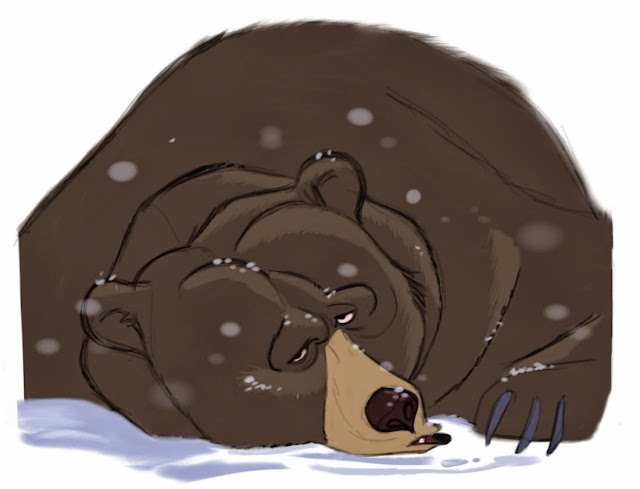 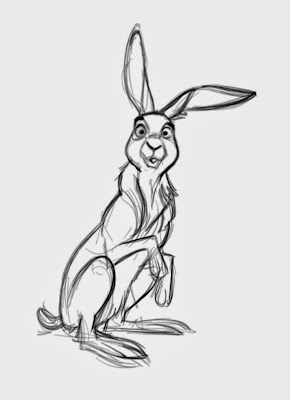 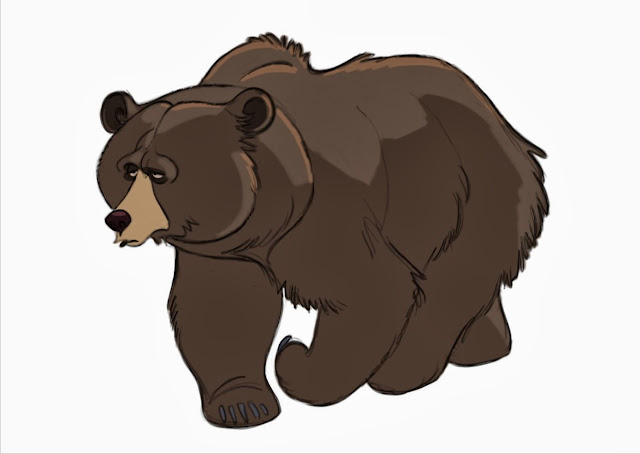 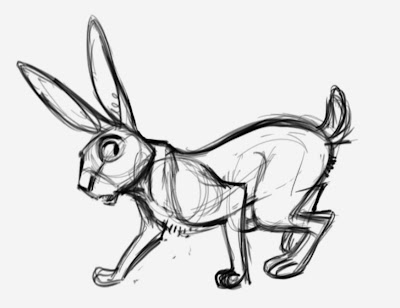 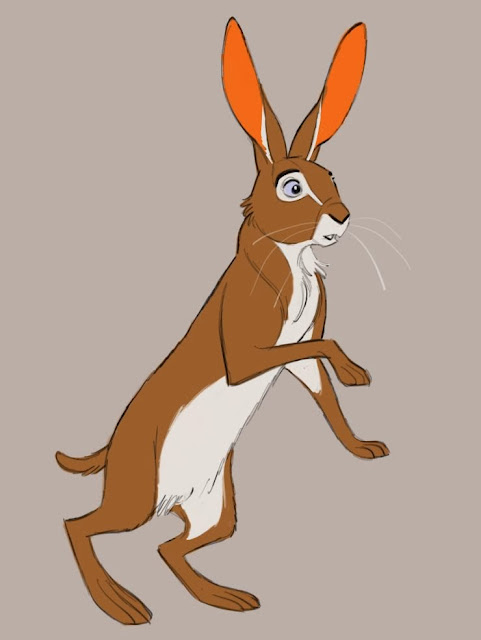 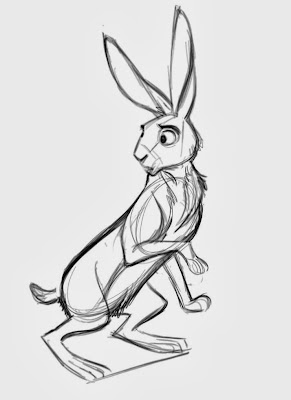 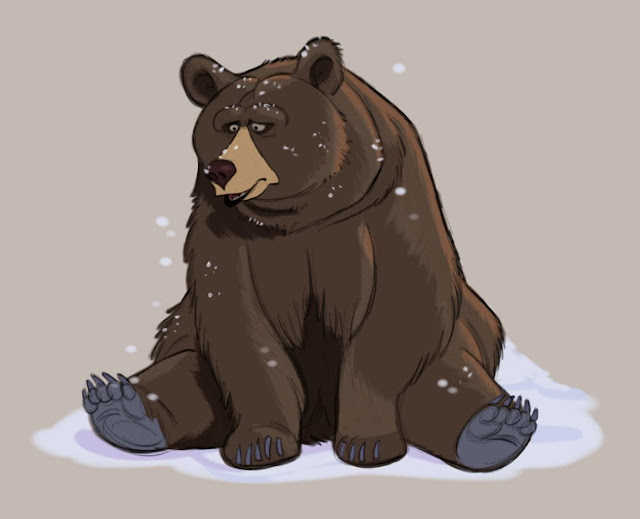 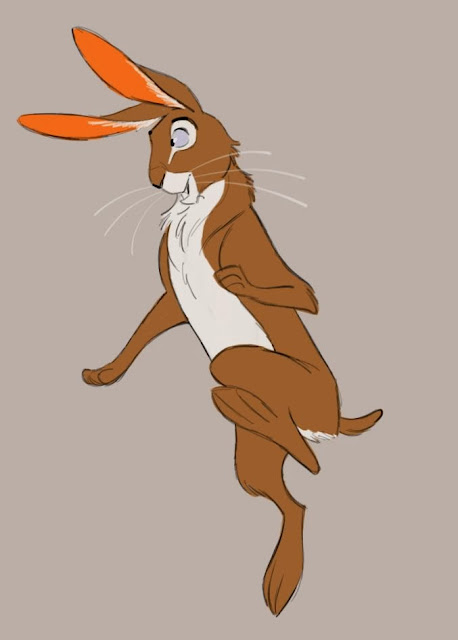 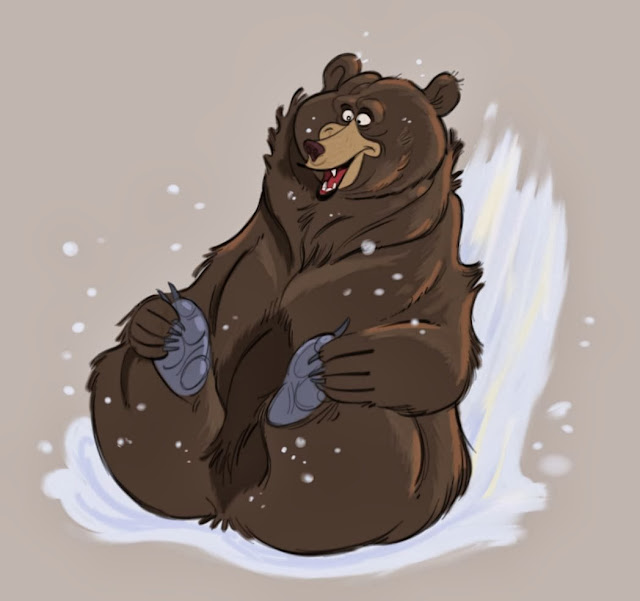 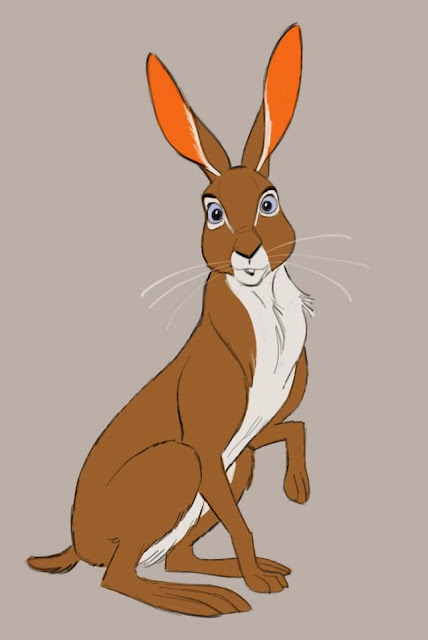 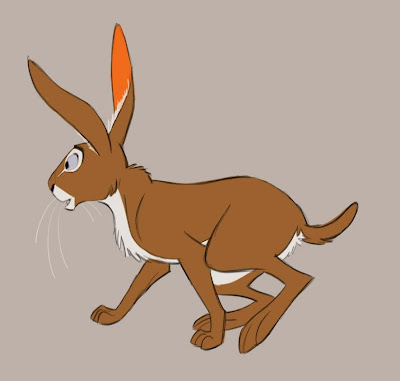 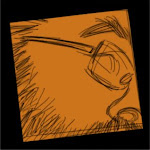